Do you Suffer with Fatigue? Are You in Constant Pain? Do You Fear What Your Future Health Could Bring? Would you Like to Wake Up Every Morning With Hope, Excitement and Optimism - Well You Can by Following the Frameworks Detailed in The Vitalitarian Lifestyle...

Get Your FREE Report On "10 Steps You Need To Take To Heal Your Autoimmunity" Now...

We value your privacy and would never spam you

What Are The Basics Of The Vitalitarian Diet?

Simply put, the quality of your Health is determined by the amount and diversity of Nutrients that exist in the Calories you consume.

When you consume a diet that is nutrient dense, you earn a proportionately better quality of life in your later years.

Dr. Fuhrman developed the ANDI (Aggregated Nutrient Density Index) scale to rank foods based on their nutrient density per calorie. Cruciferous greens such as kale, collards, and mustard greens top the index with nutrient density scores of 1,000, while cola drinks are at the bottom, with a score of 1

Food Rankings According to Nutrient Density

While it is important to eat foods that are high in nutrient density (especially phytochemicals and antioxidants), it’s also vital to make sure that we get all of the individual nutrients we need to maintain good health. Even the most favorable diet might not supply optimal amounts of all micronutrients needed to maximize health and longevity. Therefore, the conservative use of nutrients that may be sub-optimal in the diet is advised, with awareness that too much of certain nutrients may also be detrimental.

We should use supplements conservatively and intelligently. Common deficiencies may include:

Too much of certain hormones can increase the risk of disease, including cancer, diabetes, and dementia

Two hormones specifically to consider are insulin and IGF-1 (Insulin-like Growth Factor 1). High levels of these hormones in the blood are linked with increased rates of cancer (especially breast and colon cancer), atherosclerosis and fat storage.

When you eat sweets or high-glycemic carbohydrates, glucose rushes into the blood stream, which causes insulin production to spike. The Vitalitarian diet focuses on eating carbohydrates with a lower glycemic load, such as beans, berries and vegetables, which keeps insulin at favourable levels. IGF-1 levels can rise to unfavourable levels when too many animal products are consumed. To keep IGF-1 levels in a favourable range, it is necessary to limit animal products.

By e.emphasising a nutrient-dense, plant-rich eating style, the Vitalitarian diet is designed to minimise dietary exposure to chemicals, carcinogens and infectious agents often found in processed foods and animal products. In general, we have to keep all animal products—even seafood—to low levels in our diet. And even at that low level, we must take care to avoid foods that are the most likely to be contaminated.

A good example of toxins in the diet is the PCBs or dioxins in commercial seafood. Dioxins are environmental pollutants that belong to the so-called “dirty dozen”—a group of dangerous chemicals known as persistent organic pollutants. They are of concern because of their toxic potential and relation to cancer. For example, salmon is widely considered to be a “healthful” option on a restaurant menu, but keep in mind that commercially raised salmon can be ten times higher in dioxin, compared to the wild-caught variety.

When you eat the Standard American/Australian Diet (SAD) you will become Overweight like over 50% of westerners. Sadly we have created a 'New Normal' when it's 'Normal' to be overweight - constantly in pain - expect to be stricken with degenerative inflammatory disease when we are older - and all of these factors lead to an early death! Not only that, but the development diabetes, heart disease, cancer, stroke and Alzheimer's disease  means your latter years are characterised by an inability to be able to enjoy any aspect of life due to increasing debility! Who wants any part of this 'Normal'... 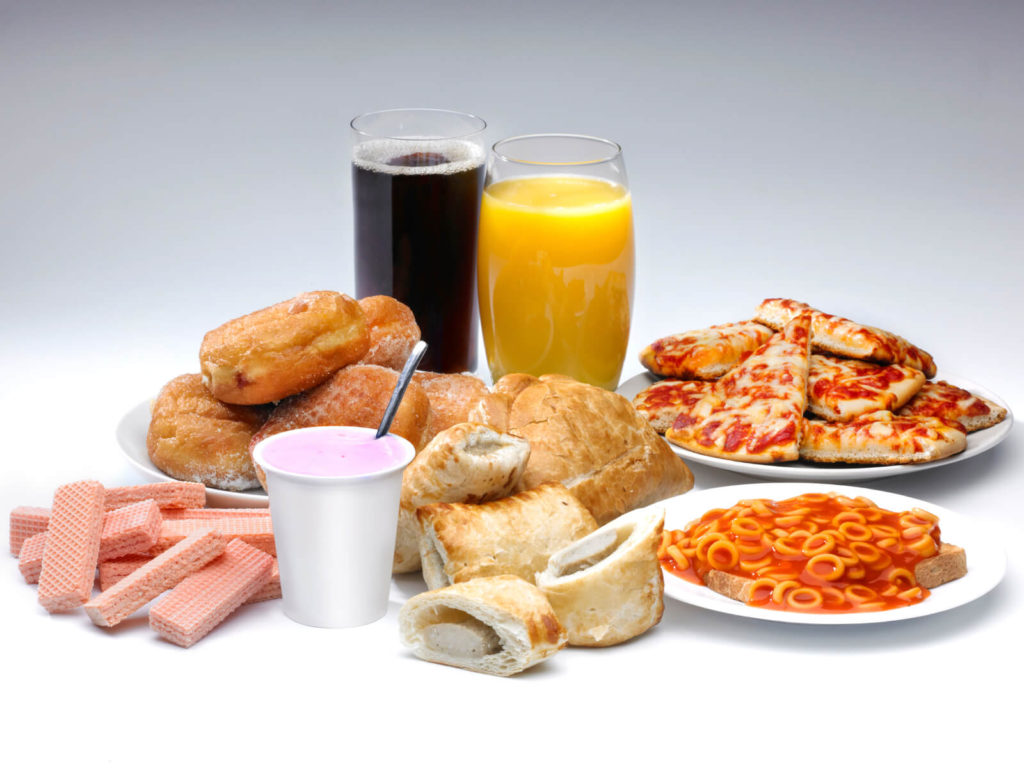 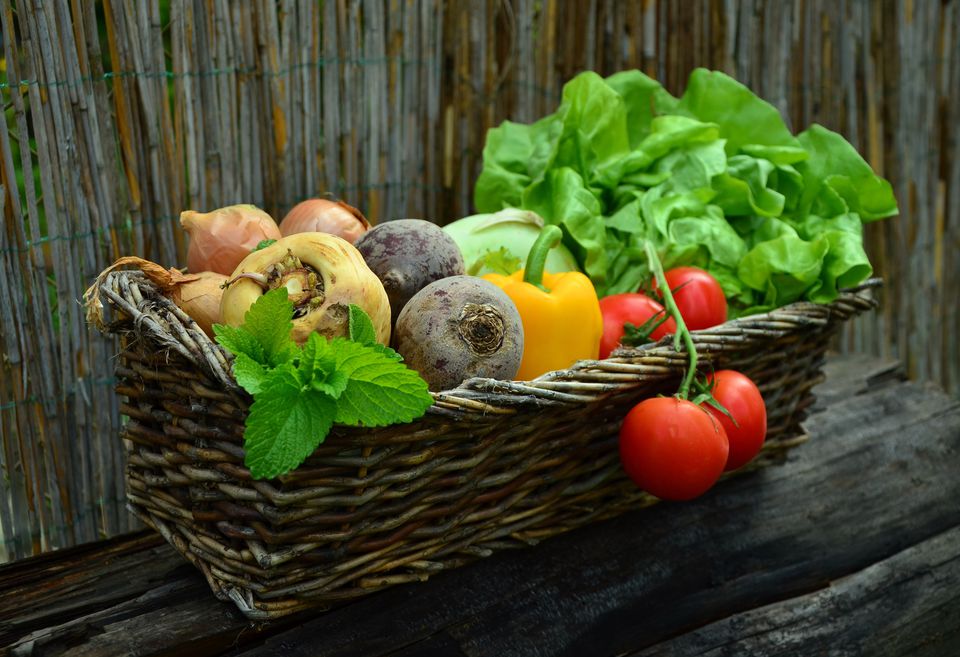 When we eat a nutrient dense diet that supplies all the macro and micro-nutrients that the human body requires to thrive, we create the 'Real Normal' that we were always meant to experience! Weight is never an issue on a Vitalitarian Diet - you will always experience your ideal weight. A life that is 'Disease-Free' is what is expected when your body is vitally nourished. Fear is a very corrosive emotion and on a Vitalitarian Eating Regime you will be Fear-Free when it comes to the worry of contracting degenerative disease. This all results in a long life infused with vitality and wellness!

A Diet Designed For Excellent Health

There are 2 Types of Foods:

When you eat a diet high in macro-nutrients and low in micro-nutrients like the standard western diet, you propagate the degenerative and inflammatory diseases that the western world is plagued with! 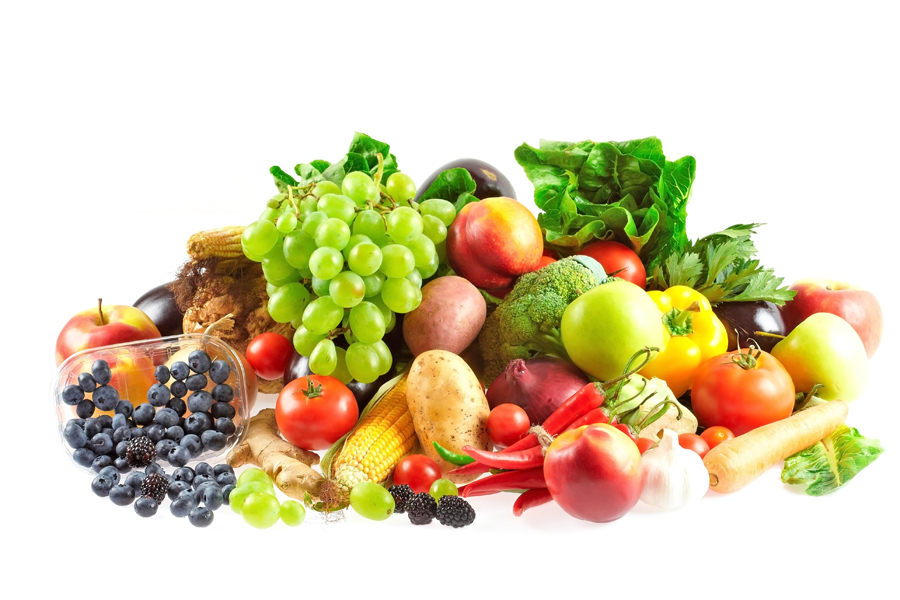 Must be a Vegetable-Based Vegan Diet NOT a Grain-Based Diet.

The more dire your health challenges are the less grains you should have – You would avoid ALL recipes that have grains in them if facing a cancer or autoimmune diagnosis.

At Least a ½ Cup of Beans or Lentils – In a soup, stew, on top of a salad or in another dish

1 Double-Size Serving of Steamed Greens – Utilize mushrooms and onions in your dishes.

All Vegetable Produce Needs to be **Certified Organic and Non-GMO**

Imagine waking up in the morning and NOT thinking about the level of pain you'll be in all day, but instead, thinking about everything you WILL do that day - because you can when you are Pain-Free!

More about this feature ›

Your ENERGY - Restored To Vibrant

Just think about this - you seem to have so much more time in your day because you're Not Tired Anymore - don't need that nap, sleeping well at night, feeling so much happier and no more bloated gut!

More about this feature ›

How Will You Benefit From Partnering With Mark?

When you choose to partner with Mark to solve your Autoimmune puzzle you are accessing all of his practical and evidence based healing experience that will leave no hidden stumbling blocks uncovered.

The solution to your Inflammatory Autoimmune Puzzle is closer than you think:

Don't let another day of pain, fatigue and debility go by, make a commitment to regaining your Vibrant Wellness TODAY...

More about Your Wellness Restoration Specialist ›

So You Need Relief From The Pain, Fatigue And Disability Of Your Autoimmune Disease, But You'd Prefer To Work Through A Guided, Results-Based Program Online...

Mark has been working relentlessly over the last few months to create  a digital product that will capture the essence and efficacy of his Autoimmune Wellness Coaching content and embed into a format that you can systematically apply into your life at your own pace. Click on the button below to read more about this ground-breaking 'Autoimmune Solution Framework' digital coaching program. You will be taken to another page on my site to learn how you can change your life forever by eradicating your autoimmune dysfunction!

Yes, I Want To Start My Online Autoimmune Solution Framework Digital Program Now...Mark Will Guide Me Through To Total Wellness - At My Own Pace...