A plant entrenched in traditional folklore for over 10000 years as the go-to herb for pain and chronic ill health – used as an indispensable medicine by medical and alternate doctors from the early 18th century through to 1937 – has been the focus of 100’s of clinical studies over the last 30 years verifying its outstanding health promoting and life-saving attributes – yet vilified for the sake of profits and market-share!

So what is this plant that has been the target of a malicious, vilifying smear campaign by big-pharma, government and big-agri over the last 80 years – Cannabis sativa/Cannabis indica!

To illustrate why this campaign of misinformation and discreditation was initiated a little history is necessary. In the early 1930s, DuPont was heavily engaged in the production of plastics and synthetic fibres such as rayon, nylon and dacron – petro-chemical derived fibres. At the same time the cannabis/hemp industry was ramping up the production of natural material production derived from the fibres from the cannabis plant. This was in direct competition with the petro-chemical sourced synthetic fibres DuPont were promoting at the time! The biggest investor in DuPont at the time was a person by the name of Andrew Melon, who was also the US Secretary General. Melon’s nephew, Harry Anslinger, was appointed by the then President of the US to head up the newly formed Federal Bureau of Narcotics which later became the DEA (Drug Enforcement Agency).

In 1936/37 the DEA was responsible for introducing the slang term – marijuana – which served as a successful conduit to promote the ‘socially corrupt’, ‘health eroding’ and ‘morally challenging’ messages that were to vilify and criminalize the cannabis plant. Interestingly the word marijuana was conjured from the two most popular names in Mexico at the time which were Mary and Juan! This derivation also threw an untrustworthy, ethnic spin on the campaign locking in the social stigma which still sticks today. Later in 1937 the ‘Marijuana Tax Act’ was passed effectively making the cannabis plant financially unprocurable and illegal.

The scare-mongering campaign initiated by Anslinger was incredibly successful and marijuana ‘the menace’ won out over cannabis ‘the medicine’. By 1942 cannabis was excluded from the American Pharmacopoeia, it had lost all its connection to being an invaluable medicine and it was now only known as a dangerous drug. In 1971 under the administration of Richard Nixon, Cannabis was classified as a ‘Schedule 1 Drug’ (that’s in the same class as heroin). Now the definition of a schedule 1 drug is that it has no known medical uses, but if you go to The American Cancer Society’s website you will see they have numerous known medical uses for cannabis! It seems that this reoccurring conspicuous ambiguity is a common thread right throughout the modern history of cannabis sativa.

But it doesn’t stop there. If you enquire into the US Department of Health and Human Services, you’ll find that they hold a patent on the medical uses of cannabis! What… this is a department of the same government that controls and instruct the DEA (the agency responsible for orchestrating the smear campaign that had cannabis reclassified as a ‘drug of abuse’! More ambiguity – right!

Cannabis represents one of the greatest threats to the medical-industrial establishment because it actually has hundreds of health benefits with each and every one of these benefits directly competing with a pharmaceutical that is producing millions if not billions of dollars in revenue annually for big pharma. So when you have a ‘weed’ that grows freely and quickly – like in your backyard – threatening a trillion dollar industry, it will evoke an imbalanced and aggressive response just as we have seen, and are still seeing, in the demonization of cannabis and even criminalization for possessing it or using it as a healing agent.

Why does cannabis have such a positive effect on so many health challenges?

Of course we make our own cannabinoids in our body and they are called endocannabinoids while the plant derived cannabinoids are called phytocannabinoids. There is no other example recorded in the history of ancient or recent medical research where there is a complete, ready to activate, homeostatic control system functioning in the human body. It is a fully operational, whole body system capable of powerfully influencing the immune, nervous and endocrine systems – the functional controllers of the body! Just think about that for a second – this operational control system is ‘hardwired’ and fully functional in your body from day one of your life. A system that is ready and waiting to positively respond to the influences and information contained in the phytocannabinoids derived from the 37 million year old plant – Cannabis sativa.

There are over 500 known compounds (phytocannabinoids) in cannabis all of which have varying influences on the human endocannabinoid system. In contrast to when a synthetic hormone or neurotransmitter is administered which will always stifle the normal production of that hormone by the body, when a phytocannabinoid is taken, it actually enhances and fortifies the body’s own innate production of the associated endocannabinoid – simply rematkable! The discovery of the endocannabinoid system was crucial in understanding why medicinal cannabis is so clinically diverse and effective in treating, at this point, 275 documented and studied human health challenges.

Below I have listed the Medicinal Action – The Active Constituent/s – Therapeutic Benefit:

In the coming weeks I will expand on this incredibly important (life saving for many) but highly controversial herbal medicine. For more information regarding taking back control of your health visit HERE… 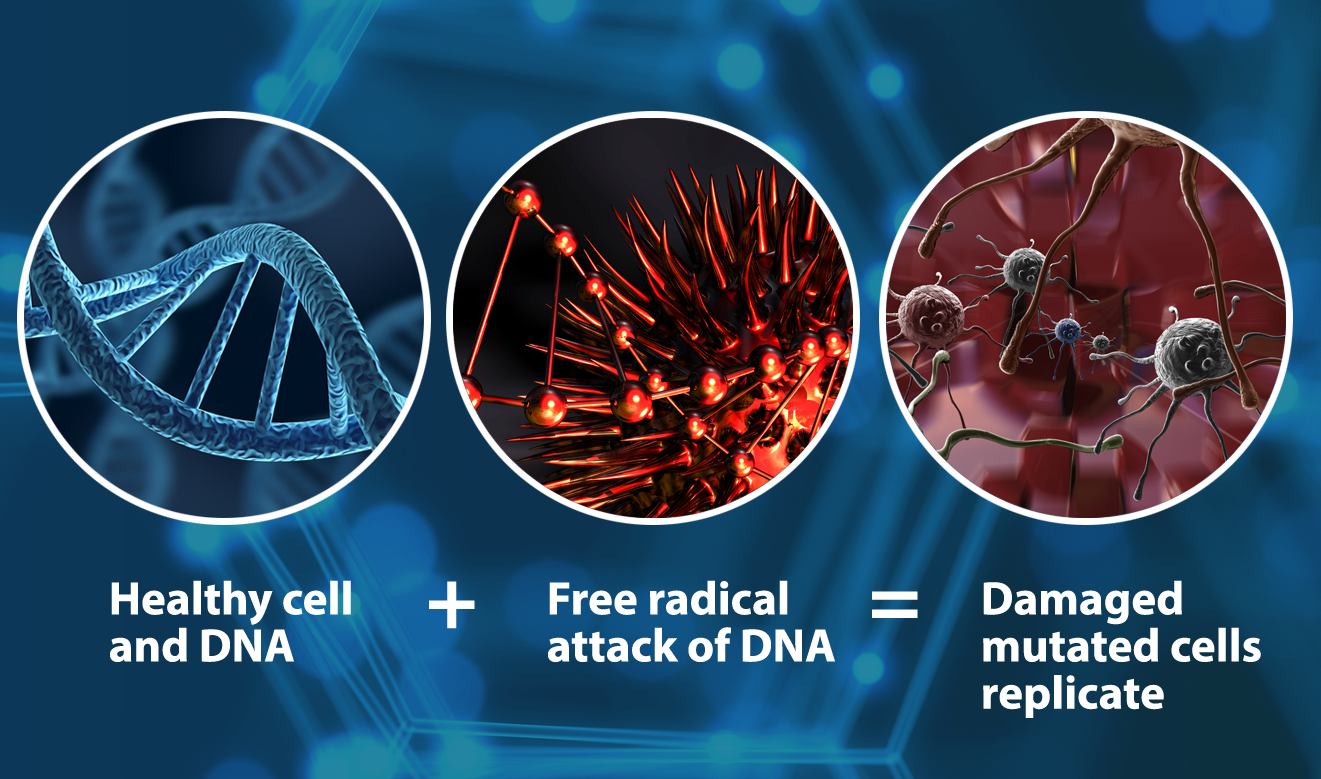 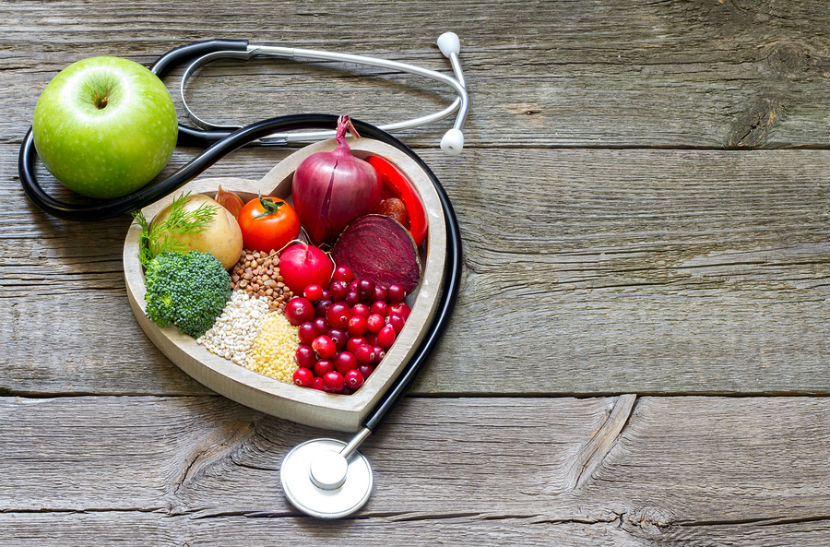 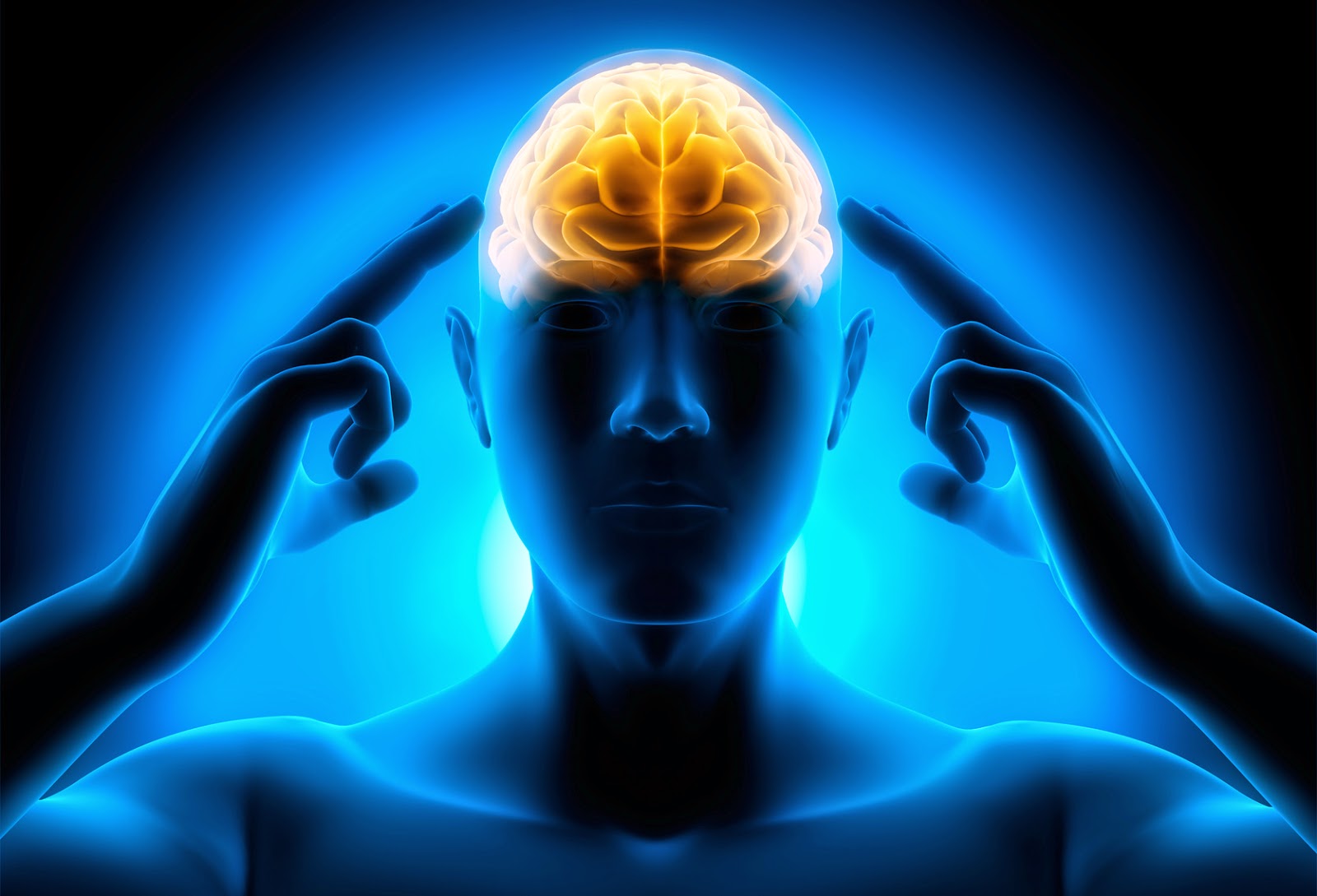